This has without doubt been one of the most trying times I have experienced during my last twenty years in the Hyde Park Estate.

We are now into our second round of lockdown as a result of the Covid-19 pandemic. It has already had devastating effects on some families through illness and death.

It will continue to have serious consequences for many economies in the world, including our own, with some businesses failing, and people sadly needing to find other jobs.

Some of our businesses in Connaught Village have tragically fallen victim to the effects of the pandemic. We repeat what we have said before; we are willing to help. Please contact us if you are needing support. We are here to help you, as is Westminster Council. Details are on their website.

The more immediate challenge is to do with the experimental Low Traffic Neighbourhood scheme proposed by our Council. People were invited by the Council to respond to its survey, which closed on November 4th.

The HPEA attempted to stay neutral on the proposal, encouraging residents to respond to the survey and to have their say. However, your committee became increasingly concerned about the Council’s proposal.

Our position on cycling remains unchanged – we are committed to promoting cycling and walking as much as possible for those who are able to. We also want to ensure the scheme doesn’t disadvantages anyone who has to or chooses to use a private vehicle or taxi. Our communal spaces and roads need to accommodate the needs of all residents.

We also remain fundamentally committed to reducing both noise and air pollution and restricting the amount of traffic using our residential Estate as a run-through. This problem, as you probably know, was substantially increased by the installation of dedicated cycle lanes in the wrong places – in Bayswater Road, Westbourne Terrace and Westbourne Street, and Sussex Gardens. We have long objected to these.

We also decry the dishonest pamphleteering and lobbying by unscrupulous people who have been causing increasing divisions in our community and who are issuing information which suggests that the only way to achieve the so-called “Connaught Village Piazza” is to support this scheme.

The truth is, discussions about a Connaught Village Green  between the Church Commissioners, the Council, the Hyde Park Paddington Forum and ourselves were well under way independent of the current proposals and remain a possibility with or without the LTN scheme being implemented, unless the Council chooses to oppose the permissions required. Please disregard these egregious lies.

We, along with our neighbouring communities, have asked the Council to engage in a broader, more open and inclusive process with all legitimate stakeholders, to find a solution that best suits all of our community.

WE URGE YOU TO LET YOUR COUNCILLORS KNOW YOUR VIEWS IMMEDIATELY IF YOU HAVE NOT WRITTEN TO THEM ALREADY AND IF YOU SHARE ANY OF THE CONCERNS THAT WE HAVE VOICED HERE. IT IS IMPORTANT FOR THEM TO KNOW THAT WE ARE NOT THE “NOISY MINORITY” THAT WE HAVE BEEN PORTRAYED AS BEING.

Finally, our Honorary Secretary, Andrew Beverley, has resigned. We have thanked him for his contribution and accepted his resignation.

Please contact us with any queries or concerns at: comminications@hpea.org.uk

Best wishes to all. 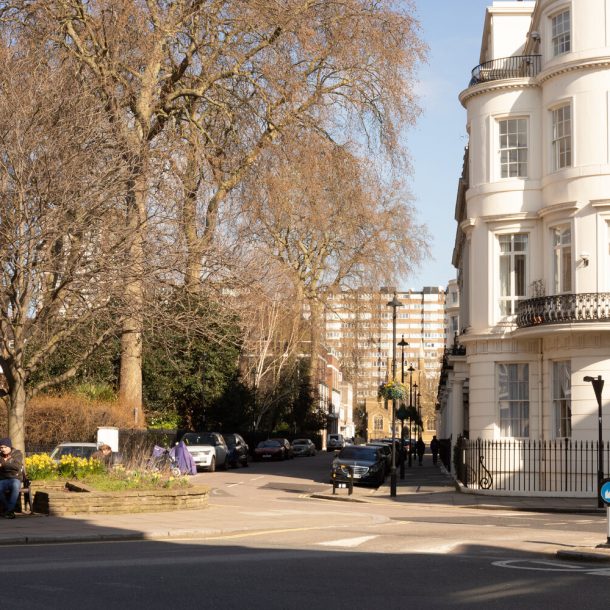 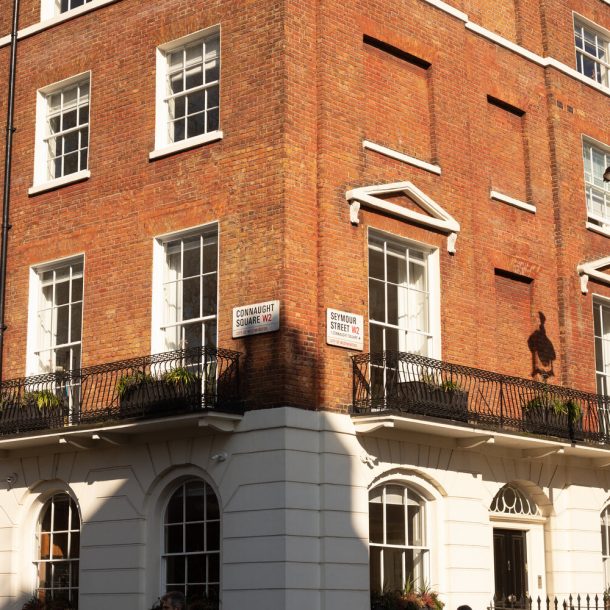