It was reported in the Evening Standard in September (see the story here) that the proposed ‘Oxford Street Piazza’ had been scrapped by Westminster City Council following issues with its ‘Mound’ attraction at Marble Arch.

The plans to create two temporary piazzas either side of Oxford Circus were shelved after problems with the ‘Mound’ prompted council officials to adopt a more ‘cautious’ approach to any changes to the famous shopping street.

Meanwhile work by Transport for London started in September on the major refurbishment of the A40 Westway between Wood Lane and Marylebone Flyover.

Construction started in October on the A40 Westway’s eastbound carriageway. On weekdays, one lane is being closed at a time, keeping two lanes running. However, to keep workers and road users safe while work goes on in the middle lanes, some weekend and extended weekend closures are also needed. More details about the project can be found on the TfL website here. 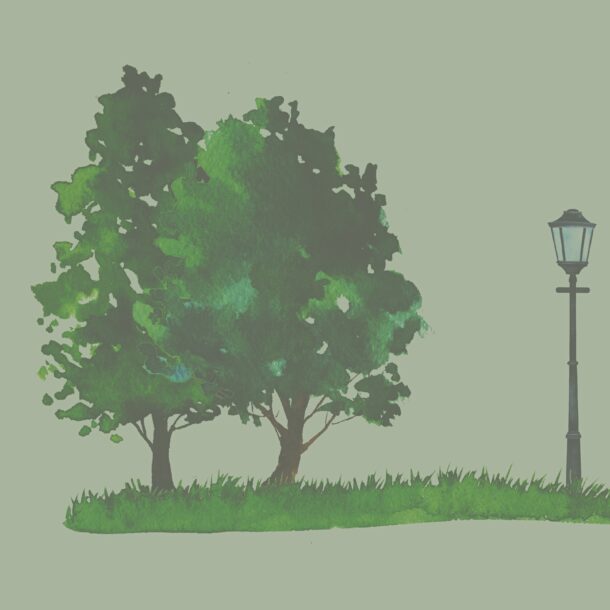 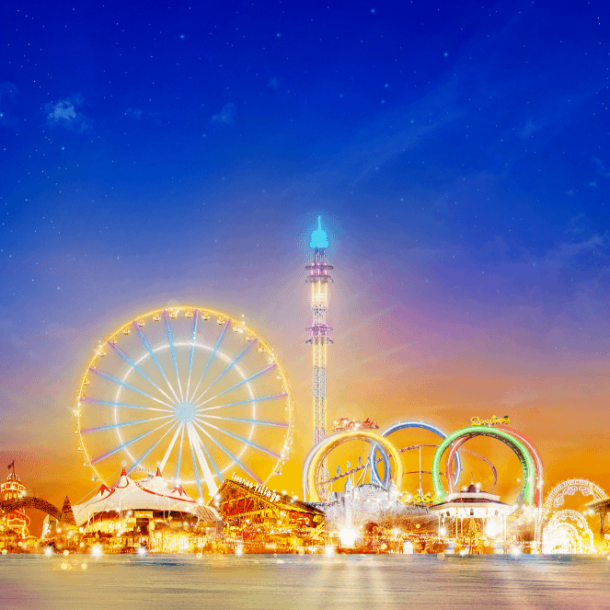 Winter Wonderland 2021 and the HPEA
Next Article