For the London Borough elections in May 2022, changes were proposed for our local Westminster City Council ward (Hyde Park), which can be seen in detail on pages 15-17 in this document from the Boundary Commission. 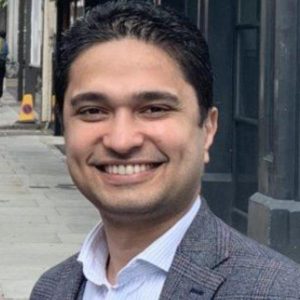 Shamsed has lived and worked in Westminster since 2016. As a Labour councillor, he is experienced in the business and hospitality sectors and so is able to use this knowledge to support young people into work. Shamsed is also a volunteer with a homeless charity in Westminster. He speaks English, Arabic, Hindi, Urdu and Bengali and is keen to support all residents in the ward to ensure that everyone has a decent home and feels safe on our streets. 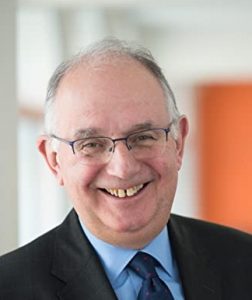 Paul was formerly a Labour Councillor in the Queen’s Park ward for nearly 25 years, and a Harrow Road Councillor for eight years before that. He is a former Leader of the Labour Group of Councillors and led the team that uncovered the ‘Homes for Votes’ and ‘15p Cemeteries’ scandals. Originally from Manchester, he has lived on Marylebone Road since the 1970s and his knowledge of the council has enabled the Hyde Park Labour Action Team to ‘get things done’ for local residents. 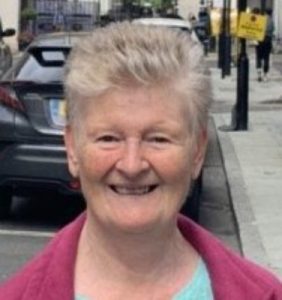 Judith grew up in rural Cumbria and trained to be a nursery nurse. She then worked in West Yorkshire as a bus driver before starting nurse training. The Labour councillor worked at Paddington Green Children’s Hospital and has lived in the Hyde Park ward since 1985. Before retiring, she worked at Trinity Hospice at Clapham Common where Judith says she felt privileged to be able to give the best palliative care possible. 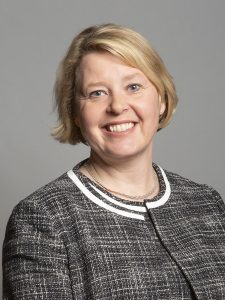 Nickie is the Member of Parliament for the Cities of London and Westminster, the constituency which includes the HPEA area. Nickie was elected to the seat in 2019 having served as leader of Westminster City Council since 2017 and having been a councillor since 2006.

Among her initiatives as leader of Westminster were a council building programme to provide over 2,000 new affordable and social rented homes, and reforms to the planning system to make it more open, giving residents a bigger, earlier voice in the planning process. 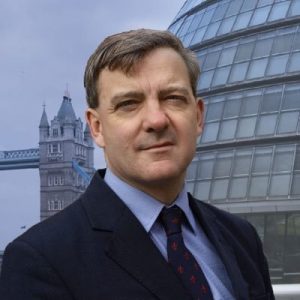 Tony is the London Assembly Member for West Central London, which covers the HPEA area. He has represented Westminster, Hammersmith and Fulham, and Kensington and Chelsea, in his Assembly role since May 2016. He has also served as a councillor in Westminster since 2006, where he represents the Knightsbridge and Belgravia ward.

Outside politics, Tony had a long career in infrastructure and property, including as one of the youngest overseas General Managers for Rolls-Royce.